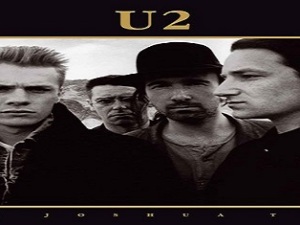 I did not want a U2 tour in 2017 – I wasn’t ready for it. After the last tour in 2015, I have distanced myself from listening to U2 – as I do after every tour. I get so entrenched (aka obsessed) I just have to go away for a while and dream it all up again. Also I have my 2017 [continue reading]

Please stay with me on this one as there are no U2 concerts I have attended that were in an X city or at an X venue. So instead of reviewing my favorite ‘X‘ U2 concert (since one does not exist), I am going to describe the X-Factor of a U2 show. That is, what makes a U2 concert so [continue reading] 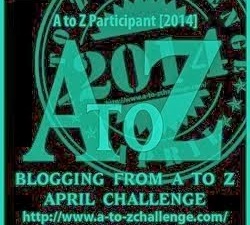 This April I am again participating in the Blogging from A to Z Challenge. The challenge is to blog thematically from A to Z every day, except Sundays, in April. My theme this year is ‘U2 Concerts from A to Z.’ I will pick 26 concerts from the 75 I have attended. Ideally, they would be [continue reading]

After reading the results of @u2’s U2 Fan Survey 2010, I realized that my favorite songs, albums and tours are definitely not like everyone else’s. My favorites were the minority. I was suprised to see the fans voted the 1990s as U2’s best decade over the 1980s. Achtung Baby was [continue reading]