This was the most relaxed I had ever been the day of a U2 show. After touring the Country Music Hall of Fame and RCA Studio B and eating lunch in Nashville, Sharon and I were back in our room by 1pm to rest up before the U2 show. It started pouring rain and when it died down, Sharon decided to walk over to the arena and wait for the band to arrive. Since it was still raining a little and Larry had not stopped once yet this tour, I wasn’t concerned about going over just to see the band drive in. I wanted to conserve my energy for the show. 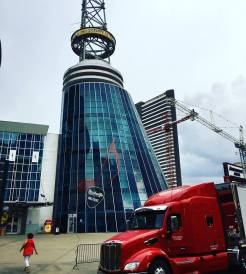 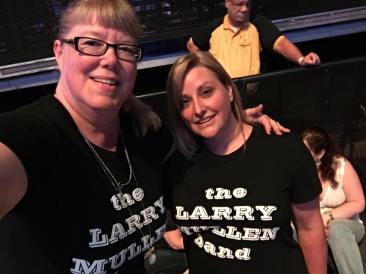 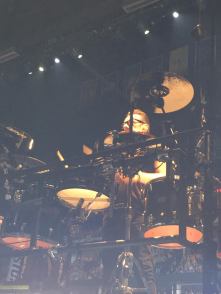 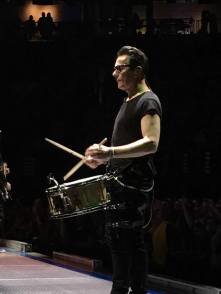 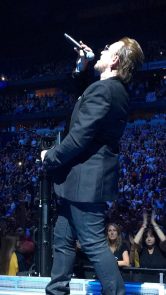 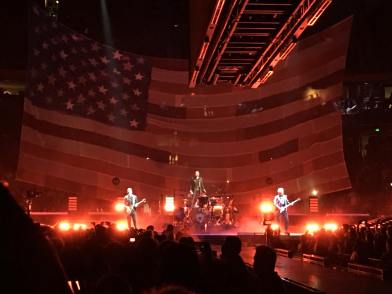 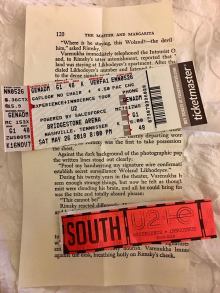 Around 6pm, we walked over to the arena, talked to some folks and then got in the back of the ga line at 6:15. The doors opened shortly after. We got a spot on the rail of the runway toward the end near the e stage. It was a great spot! It is where Larry is for the opening song and Bono was there a lot! We were close enough to the e stage for that set and had a great view of the main stage. It was great to share the U2 show experience with my friend Sharon. And my oldest U2 friend Mike joined us on the rail for the show, and it’s always great seeing a U2 show with him again like we did 26 years ago. Before and after the show, I got to see a bunch of my friends from past U2 tours so that was really nice. It was great to hear “Acrobat” for the second time. It was the first time U2 played it in concert, but I heard them play it during the rehearsals in Hershey for the ZooTv Outside Broadcast Tour in 1992. My favorite songs of the night were actually “Staring at the Sun” and “Pride” with MLK on the screen and Bono recognizing the 50th anniversary of his death. The show was exactly like the ieTour of 2015 with just different songs. For the first time ever, I do not feel the need to see a U2 show multiple times in the same tour (as I saw 15 shows on the ieTour). To see all of my photos from the show, please click here. 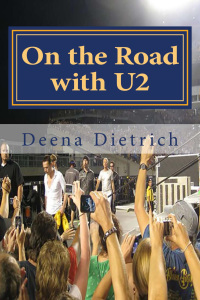 (Intermission – Hold Me, Thrill Me, Kiss Me, Kill Me)